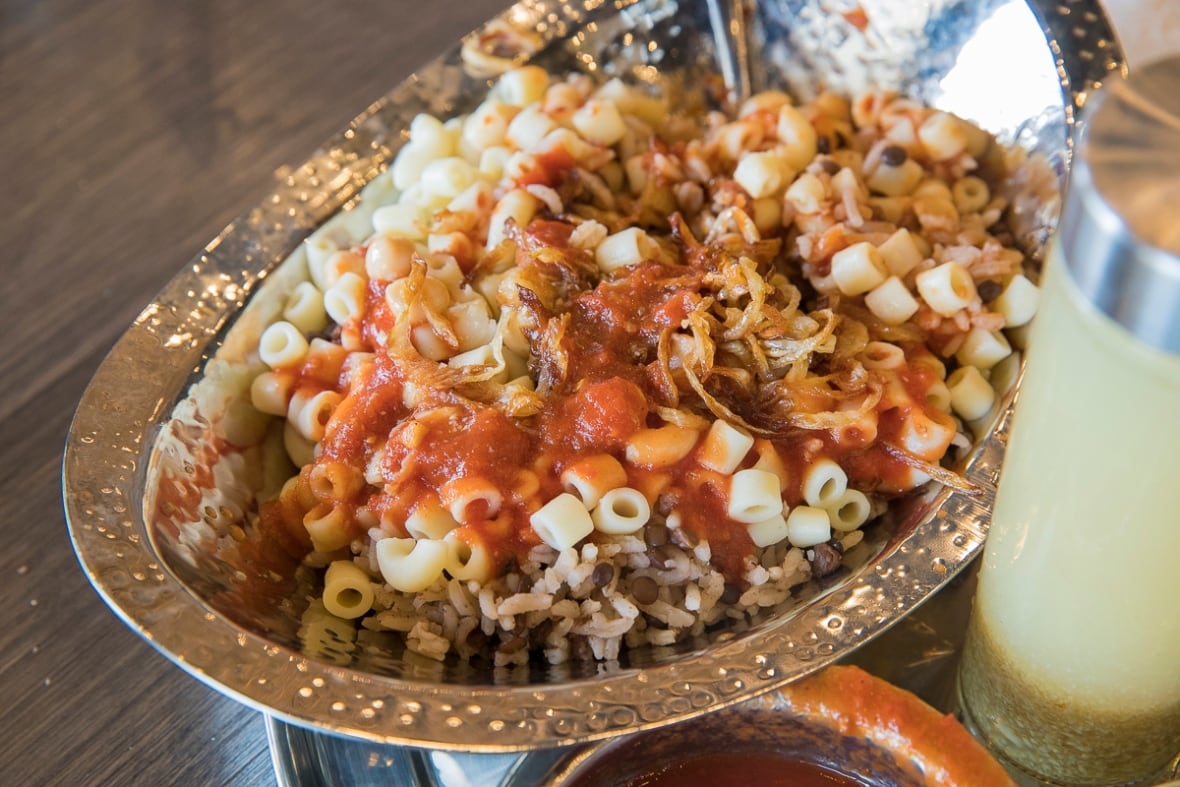 As Seen on CBC News – Article written by Suresh Doss

Some of the best international restaurants I have been to are located in neighbourhoods where the restaurant represents the immigrant culture of that area. It fulfils a need for its residents and stands as a cultural conduit. This means it will typically have more traditional menu items.

We know that there are hundreds of micro-neighbourhoods in the GTA, each with its own footprint of cuisine and people. So what happens when people venture outside of their neighbourhood to go to work? Does the cuisine follow them?

In the last five years, I have seen the rise of small mom-and-pop catering companies in the corporate world, and I think it’s one of the most exciting aspects of where our corporate food culture is going. It has created a demand for certain types of food that are not readily accessible outside the office. Beneath the layer of street side takeout shops and subterranean buffet counters, there is a growing number of popup companies that cater lunches with menus you don’t normally see at brick-and-mortar places.

This is how I was introduced to Masrawy, a catering company serving traditional Egyptian cooking. A friend invited me to his office in Mississauga with a simple note, “We’re going to have Egyptian food today. You should come. There’s nothing like it anywhere.” As awkward as it was to crash an office lunch party, it was a meal I would never forget.

A small boardroom table was covered with half a dozen platters. There were plates of warak enab, Egyptian-style stuffed grape leaves with vegetables and spices. There was an eggplant dish called mahashy, rice and a vegetable mix stuffed into eggplants and roasted. Pieces of roast leg of lamb were served on a bed of spiced rice, strewn with almonds and browned onions. It was the kind of meal that left you yearning for a repeat experience, I left with the intention that I would find a source for more traditional Egyptian food. That wasn’t easy; we don’t have a lot of Egyptian restaurants in the GTA.

I begged and pleaded with my friend and he promised that I would have another seat at a Masrawy catered lunch.About a year later, my wish was granted and I was back in the boardroom stuffing my face with perfumed rice and macaroni béchamel; a baked pasta dish of Greek origin with ground beef and a generous layering of béchamel sauce in between paper-thin pasta. Again, I left with the intention of seeking out a traditional Egyptian restaurant, but it just wasn’t the same.

Then, earlier this summer, I learned that the owner of the catering company, Mohamed Saleh, was about to open a location in a new strip mall in Mississauga. “We’ve spent the last four years catering everywhere from Oshawa to Toronto. People have been very supportive. This felt like the next logical step,” Saleh said.  “We were serving lunches at offices in London, Oshawa and Toronto.”

Saleh and his team have designed a beautiful restaurant that is bright and colourful. It evokes the experience of walking through Cairo’s Khan el Khalili market. The menu is broad and thankfully Saleh has used his knowledge with catering as a foundation to further explore Egyptian cuisine. If you want a crash course in Egyptian home-style cooking, this is the place.

Following the suggestion of my waiter, I tried the kebda eskandarani. This is a dish I’ve never seen anywhere. Thick slices of liver pan fried in spices and chilies served with fluffy balady bread. Think of liver and onions but a hint of kick from the pepper.

Follow that with the molekheya. A vermicelli and rice mixture arrived at the table with a bowl of green-coloured soup. I was instructed to spoon the soup over the rice in small quantities. The soup, made from cooked mallow leaves with ample garlic and coriander, has a viscous texture and it clings to each morsel of rice. The molekheya is emblematic of Egyptian cuisine, in my opinion. Flavours and notes within a dish exist in harmony; everything is subtle. The koshari is a dish that I never thought I’d like that I now get cravings for.

“It’s considered our national dish, I grew up eating this,” Saleh said as the platter arrived.

There’s a large bowl with a mixture of lentils, rice, macaroni and chickpeas. Then the accoutrements; a spiced tomato sauce, Egyptian hot sauce, olives, fried shallots and a bottle of dakka sauce. The koshari is something you should order for dine-in. As soon as the dish arrives, take the spiced tomato sauce and pour it over pasta and rice. Add some hot sauce, and then toss the mixture liberally. The dakka is key, a vibrant vinaigrette made with vinegar, garlic and green pepper. It’s acerbic and salty and brings the entire dish to life, use it in sparing amounts. I like to take a spoonful of koshari, top it with some fried shallots and then add a dab of dakka. It is an addicting experience.

If you’re strapped for time try something else like the hawawshi. “It is like Cairo street food,” Saleh said.

It’s a stuffed meat pie, lamb and beef are mixed with spices and stuffed into balady bread and then baked. Think of it as an Egyptian version of a Jamaican beef patty.  Great as a to-go snack. 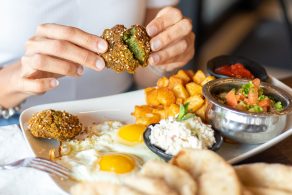 Here is a great video made by Eden Lanz about Masrawy Kitchen. Thanks for visiting! 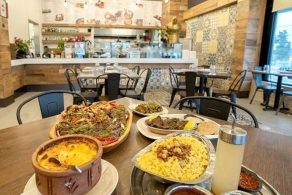 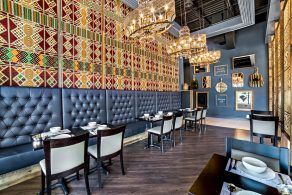 Check out this awesome preview spotlight on MasrawyKitchen by Oxygen Talk Show. It was a… 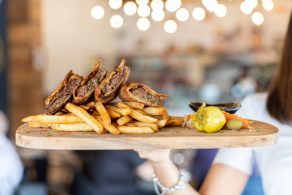 Cairo’s a bit far if you’re looking for authentic, home-cooked Egyptian food, but luckily Mississauga has its very own…